Hairline correction in the context of the facial masculinization

The ideal distance between the brows and the hairline 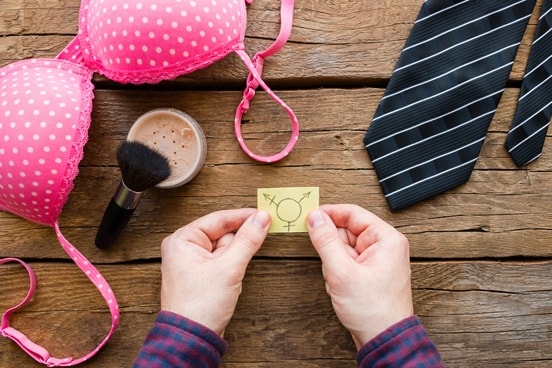 In our beauty clinic, we have the opportunity to modify the hairline by means of different methods. If the hairline is too high, it can be surgically pulled down by carrying out a minor cut at the hairline. If you have to masculinize the face of a transgender patient, often, the opposite is the case: the hairline has to be moved upwards or reshaped.

The hairline of a man is ideally positioned a bit above the point where the head changes to a vertical position. This makes the forehead of the genetic man appear higher. The main objective of the facial masculinization is the modelling of the typically male hairline shape.

Side-effects caused by hormone treatments from women to men

As it is the case for all medical treatments, also during the sex reassignment surgery you can have side-effects. The typical hair loss often occurs due to hormone administration during the transition period from woman to man. 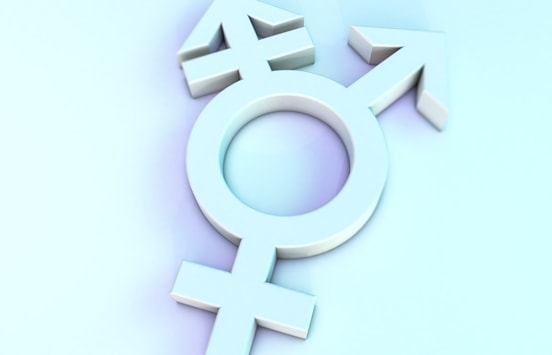 In the context of the transformation process from a genetic woman to a genetic man, hormones are prescribed. The testosterone may result in the typically male hair loss, which either begins at the back of the head or leads to the typical formation of receding hairlines.

With a hair transplant in our beauty clinic, we may optically reverse this effect, fill in tonsures and at the same time redesign the hairline.

Hair transplantation by using the most innovating techniques

Today we have modern methods for the hair transplantation from a donor to a recipient area on the head. According to the size of the area being affected by hair loss, large areas of the head may also be covered with hair. In the past, whole tufts or strips of hair were transplanted while today single hairs can be transplanted by using the FUE technique, creating a much finer and more natural result.

The shaping of a male hairline by a hair transplantation

The transplantation of one's own hair offers the opportunity of creating a typical male hairline in an M-shape. For this purpose, the so-called grafts with 1 to 3 hair roots are taken from the donor area which is usually located at the back of the head. After that, these are processed and transplanted in the next step. The surgeon must ensure that the hair is not transplanted too straight by slightly offsetting it. This permits to achieve a natural result.

The effects achieved by the hairline shaping for transgender patients 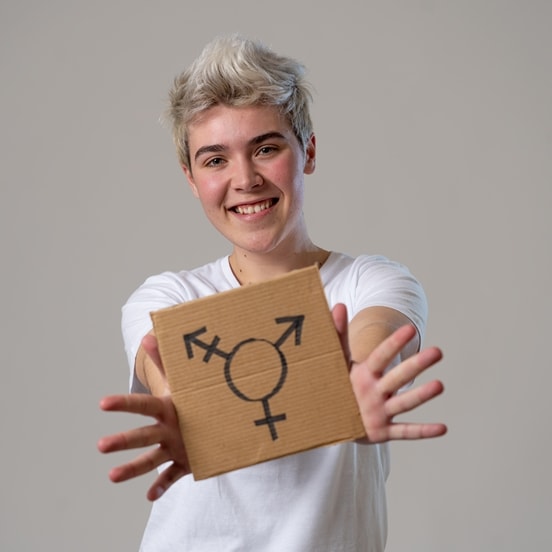 The effects of hairline shaping can be quite significant for transgender patients. The hairline of the woman typically resembles an upside-down U. The shaping of the hairline permits to get the male M-shape. The first impression of the face changes by becoming more masculine.

How natural is the final result of the hairline correction?

In order for the result to appear completely natural, the hairline correction in transgender patients should be carried out by an experienced surgeon. In this context, various factors must be considered so that the hairline doesn't end up looking artificial or superimposed. As mentioned, this includes the slightly irregular hairline structure since naturally hair does not grow along a geometric line, but rather slightly irregular and offset.

In addition, when transplanting the hair, it is important to consider the direction in which the hair roots grow. The angle of use of the transplanted hair follicles has to correspond to the position of the existing hair.

Do you have any questions about the correction of the hairline in transgender patients? If this is the case, please arrange a consultation in which we can clarify your open questions.